Every day the eyes of the world focus their attention on the White House. The pressures of managing the enormous responsibilities of the federal government are staggering. With a challenging economy, a divided Congress, and a number of hot-button issues on the national and global agenda, much is at stake for America’s future.

Few understand these pressures better than Andrew Card, who whispered in President George W. Bush’s ear on September 11, 2001, that terrorists had attacked the United States. As the White House Chief of Staff at that critical time, and during the period when President Bush faced a divided Congress, Card will provide a personal, penetrating look at today’s political climate, particularly during a Presidential election year. He will discuss bipartisan options on the issues of immigration, education, tax policy, and the economy. Additionally, he will discuss the difficulty of getting things done with a divided government, along with the urgent need to find ways to act in a bipartisan manner.

Card is currently the chairman of the National Endowment for Democracy, a non-profit, bipartisan organization dedicated to the growth and strengthening of democratic institutions around the world. In addition to serving as Chief of Staff to President George W. Bush from 2001 to 2006, Card served as Deputy Chief of Staff to President George H. W. Bush and as Deputy Assistant to the President for Intergovernmental Affairs under President Ronald Reagan. More recently, Card has served as President of Franklin Pierce University and Vice President for Academic Affairs at Texas A&M University, and is currently a contributor for NBC News. In the private sector, he has a long history of trade and business relations work in the automotive industry. Card is a native of Massachusetts and got his start in politics as an elected official in that state.

Ted Leach is the former owner/publisher of Leach Newspapers, Inc., which included the Monadnock Ledger, the Nantucket Beacon, and the McCormick (SC) Messenger. In 1987-88 he spent six months working as a full-time volunteer in the successful NH primary campaign of George H. W. Bush, which was coordinated by Andrew Card. He is also a former member of the NH General Court and the founder of the New England Marionette Opera. 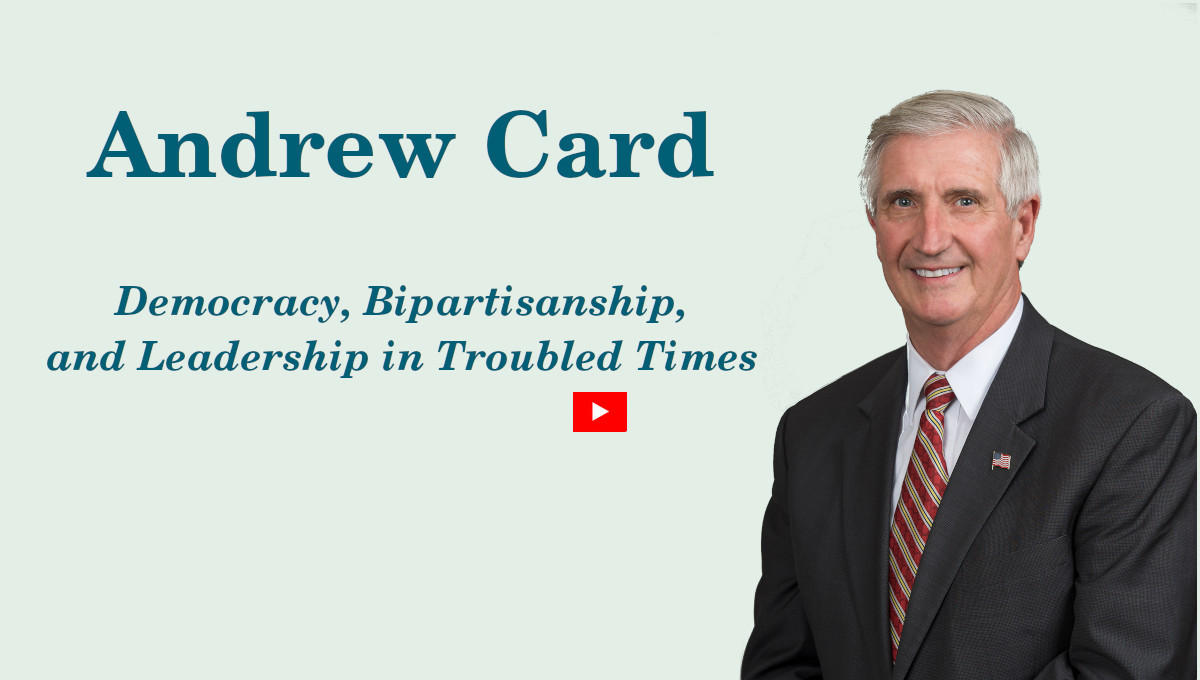 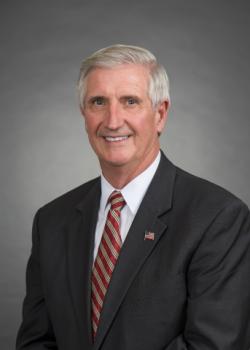