The World on Fire: From the Amazon to Australia

What’s going on? What can be done?

Barbara Bramble, Vice President for International Conservation at the National Wildlife Federation, describes the different causes of mega-fires around the world, and potential responses. Her talk focuses on tropical rainforests, and the astounding number of fires in the Brazilian Amazon that made global headlines in 2019. Loss of tropical forests in Brazil and other countries in South America and Southeast Asia is chiefly driven by cutting and burning to clear land for production of commodities for export such as beef, leather, palm oil, soy, and timber/pulp. Forest destruction is among the largest sources of greenhouse gases, and contributes to the extinction of species and violence against indigenous peoples.

As governments and conservationists attempt to change this pattern of production, one of the most promising avenues is to enlist the private sector: convince the biggest buyers of commodities to purchase only ‘no-deforestation’ and ‘no-exploitation’ products.

Joel Huberman, a retired molecular biologist, worries a lot about tropical fires because one of his daughters and two of his grandchildren live in Australia. To help preserve a healthy planet for his grandchildren and for people, animals, and plants everywhere, he is a volunteer with Citizens' Climate Lobby. In Peterborough, he volunteers with the Open Space Committee and the Energy Committee.

Sponsor:
Sponsored by Grove Street Fiduciary LLC
Lecture Audio
Barbara Bramble - The World on Fire_ From the Amazon to Australia.mp3 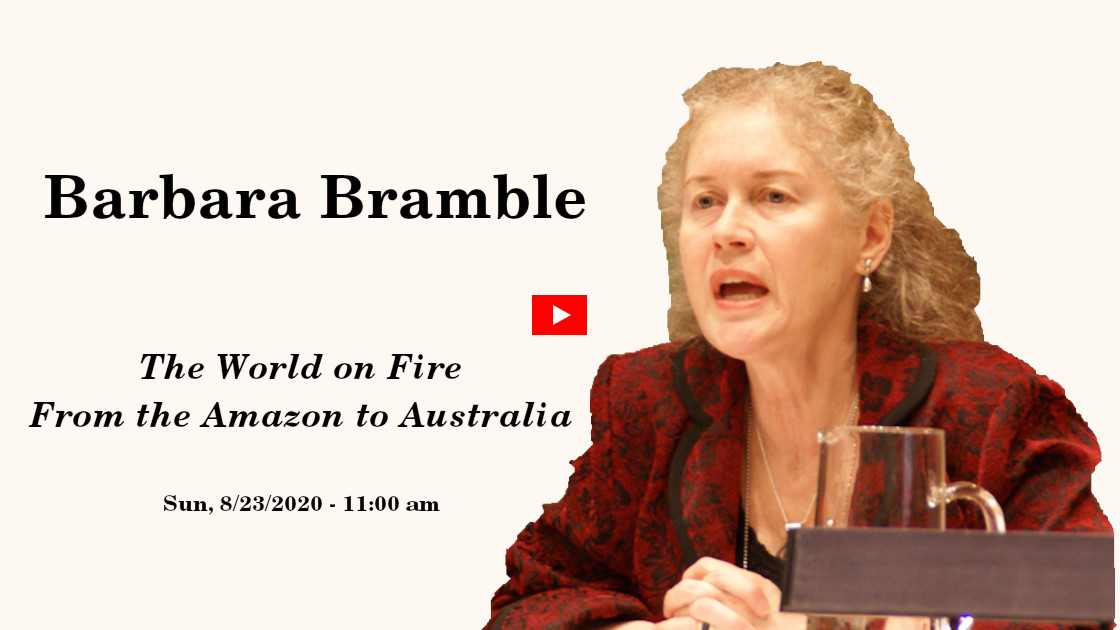 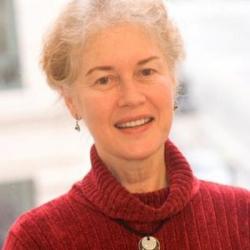