The N Word, Nature Revisited: Conversations with John Muir and Others

The National Park Service observed their centennial in 2016, and for many, this was an opportunity to celebrate the visionary work of naturalist John Muir, who changed our understanding of “wilderness” and founded an environmental movement. Four years later, the summer of 2020 became a watershed moment for out-loud conversations about systemic racism, and with it, a recognition that Muir’s late-nineteenth-century ideas did not include the needs of ethnically and racially diverse individuals; they are no longer in step with today’s world.

Dr. Carolyn Finney is a storyteller, author, and cultural geographer with broad life experiences – an acting career, travel in Africa and Asia, living in Nepal, then finally returning to school to complete her degrees. Along with public speaking, writing, media engagements, consulting and teaching, she served on the U.S. National Parks Advisory Board for eight years. Her first book, Black Faces, White Spaces: Reimagining the Relationship of African Americans to the Great Outdoors, was released in 2014. As a Black woman in this time of a renewed national awareness, she wonders, “What if I could have a conversation with Muir on my terms? How might I explore race, Nature, and privilege, and the relevancy of his perspectives in our conversations and environmental decision-making while honoring my own experience of Nature? Can I call him out to call him in?” She asked how we might engage art and activism as a social change practice. As a result, she is currently working on a performance piece about John Muir (The N Word: Nature Revisited) during a two-year residency in the Franklin Environmental Center at Middlebury College as the Environmental Studies Professor of Practice.

Ryan Owens joined the Monadnock Conservancy as a conservation project manager in 2006 and became executive director in 2008.

His work to make land conservation and nature more inclusive was strongly influenced by a 2010 leadership development retreat he attended at which Dr. Finney was a faculty member.

He lives with his family in Walpole, NH. 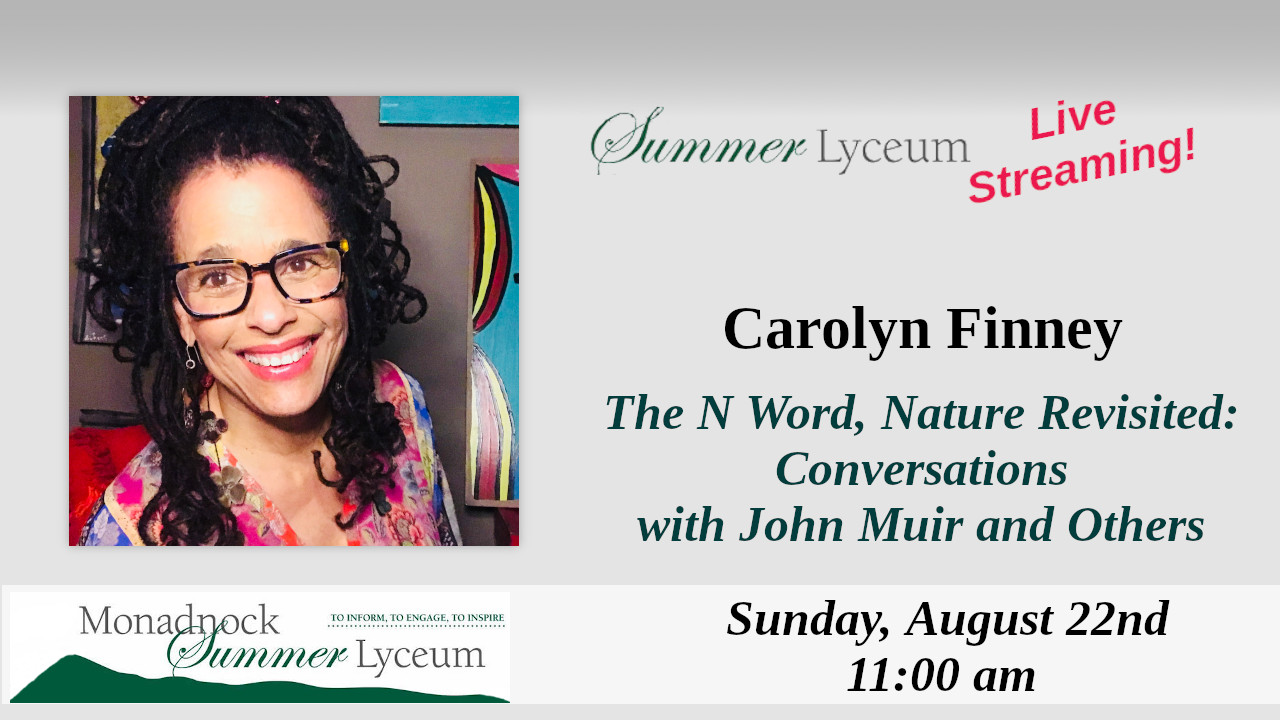 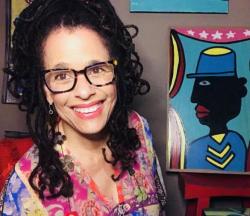