A Morning of Language and Laughter

Verbivore Richard Lederer has a way with words. The author of Anguished English and Get Thee to a Punnery, he’ll take you on a joy ride through the glories and oddities of our crazy English language, in which you drive in a parkway and park in a driveway, and where your nose can run and your feet can smell.

Lederer, dubbed “Attila the Pun,” and “Conan the Grammarian,” is a wordstruck linguist, author, speaker, and teacher. His performances have been described as “learning dressed up to have fun,” in which he invites us to play with words. He will perform “The World According to Student Bloopers,” from his New York Times best-selling Anguished English, and some of the funniest-ever language jokes and puns.

Lederer, with a Ph.D. in linguistics from the University of New Hampshire, is the author of more than 50 books about language, history, and humor, including his popular Anguished English series and his current titles, A Treasury of Halloween Humor and A Treasury of Christmas Humor. A native of Pennsylvania, he taught English and media at St. Paul’s School in Concord, New Hampshire, is a founding co-host of NPR’s “A Way With Words,” and the author of the syndicated column “Lederer on Language.” As a former Usage Editor of the Random House Dictionary of the English Language, Lederer delights in discovering word and phrase origins, exploring anagrams, and engaging in all manner of recreational word play. His awards include International Punster of the Year and the Golden Gavel of Toastmasters International. He coined the word “verbivore” in the late 1980’s. He currently lives in San Diego and is a frequent guest on public radio and other broadcasts.

Dr. Lederer will warmly welcome your questions about language and writing.

Marcia Breckenridge taught English at Milford High School for 29 years. She has been an adjunct professor for over nine years at Keene State College and now teaches literature, writing and grammar classes for the Cheshire Academy Lifelong Learning (CALL) program. 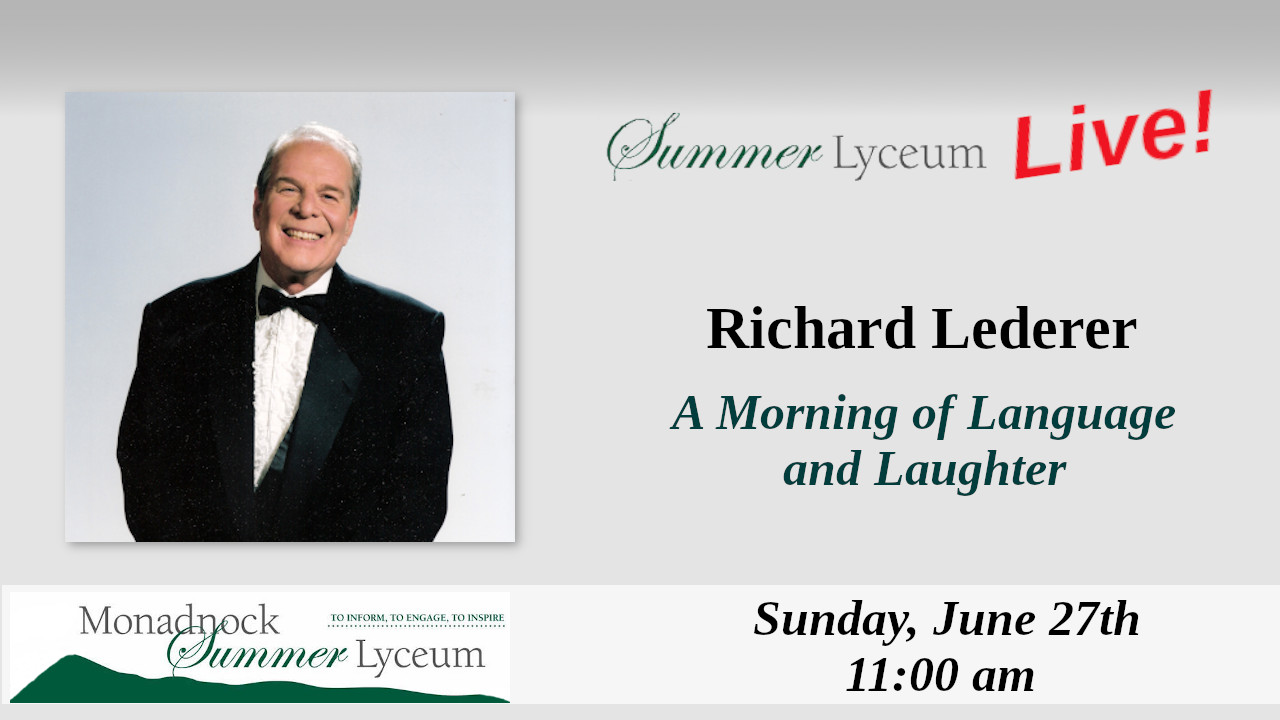 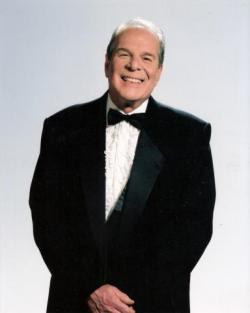