Why does anyone bother to read historical fiction anymore? After all, aren’t such novels the ultimate examples of creating a false reality or what we might call “fake news”?

In fact, through the application of extensive research, creativity, and imagination, novelists can shed light on the interior lives of historical figures for whom the official record is scant; and such figures can offer readers the chance to examine the heart and mind of a character with a world view far different from what might feel familiar and comfortable in 2021. Isn’t that a benefit of exploring art and history—giving us an opportunity look at the world differently? To better understand the present by looking to the past?

From writing about an artist, a photographer, and Olympic athletes, Elise Hooper is making a career out of exploring the lives of overlooked women. When writing her novels, where does she find her subjects and how does she navigate between fact and fiction? Hooper will attempt to answer these questions and explain why she thinks investigating the gaps in the historical record is more critical today than ever.

A native New Englander, Hooper spent several years writing for television and online news outlets before receiving an M.A. and teaching high-school literature and history. She now lives in Seattle with her husband and two daughters, teaches creative writing, and has written three novels. Her books include The Other Alcott, the real women behind the March sisters – a finalist for the Washington State Book Award; Learning to See, about pioneering documentary photographer Dorothea Lange; and most recently, Fast Girls, the story of the first integrated women’s Olympic team in 1936, which received a starred review in Booklist and was described by Real Simple as one of the Best Books of 2020.

Lawrence Bickford taught middle school and high school students for over forty years, focusing on mathematics and writing. Among his many students was the writer, and our speaker, Elise Hooper. 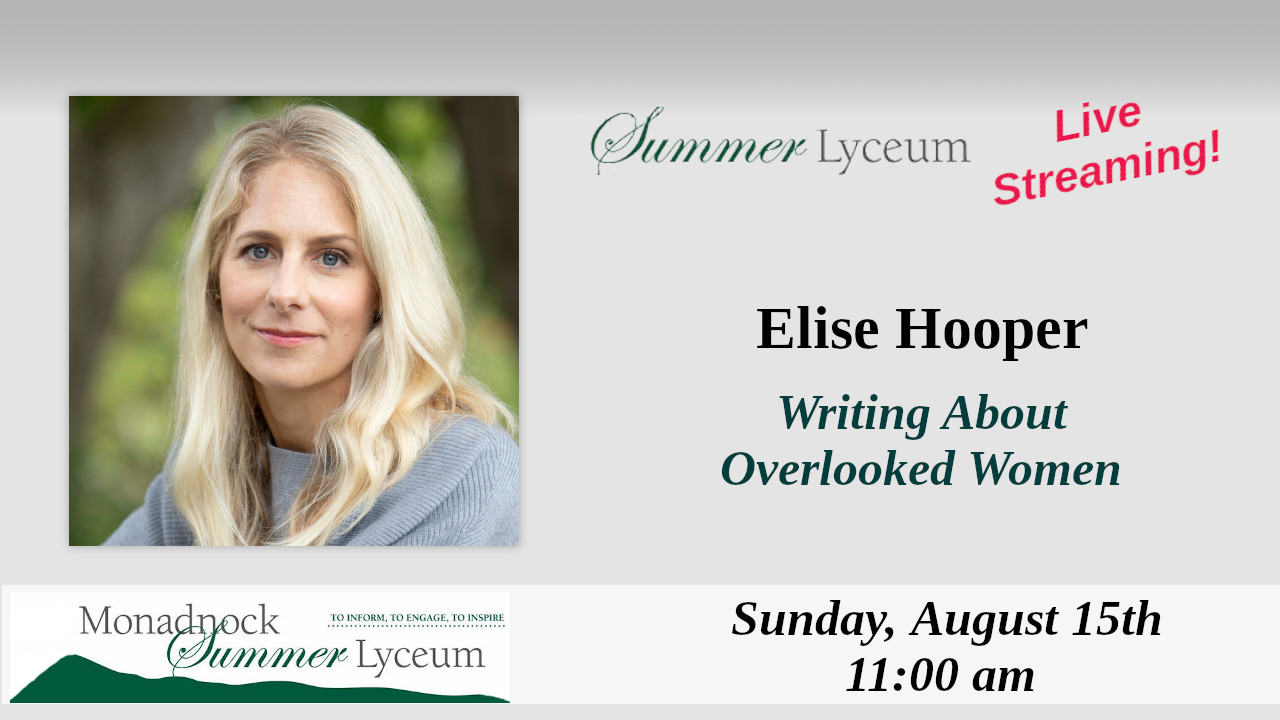 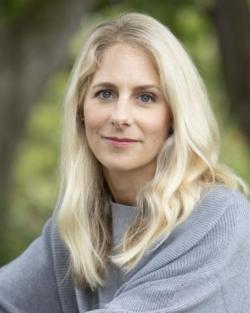