Searching for Life Beyond Earth: Moving from Science Fiction to Science Fact

Over the last twenty-five years, discoveries of thousands of planets around other stars have brought us closer to answering the question: “Are we alone?” We’ve long had fictional/fanciful ideas about life on other planets. The real-life search must begin with our own solar system, where Mars, and maybe even Venus, could have hosted life, not to mention the icy moons of the outer solar system. Recent and upcoming NASA missions, from the James Webb Space Telescope to the Perseverance lander on Mars, move us ever closer to a resolution. Ellen Stofan, currently the Smithsonian Institution's Under Secretary for Science and Research, was Chief Scientist of NASA and then the Director of the National Air and Space Museum. She will explore where we are in the search for life beyond Earth, and why museums and science centers play a critical role in inspiring the next generation of astrobiologists and explorers.

Stofan is a graduate of the College of William and Mary with a Ph.D. in planetary geology from Brown University. At Brown, and later at the Jet Propulsion Laboratory in Pasadena, California, she worked on missions to Mars, Venus, and Saturn. As NASA’s Chief Scientist, she helped guide the development of a long-range plan to get humans to Mars. She also worked on strategies for NASA to support commercial activity in low Earth orbit while transitioning from the International Space Station (ISS) and to send humans to the moon and Mars in the mid-2020s. She is co-author of the books Planetology: Unlocking the Secrets of the Solar System and Next Earth: What Our World Can Teach Us About Other Planets, both published by National Geographic.

The founding director of the McAuliffe-Shepard Discovery Center, Jeanne Gerulskis earned her bachelor’s degree in economics from Williams College. She served as senior curator for Ketchikan Museums in Alaska before she and her son Jaki made New Hampshire their home. 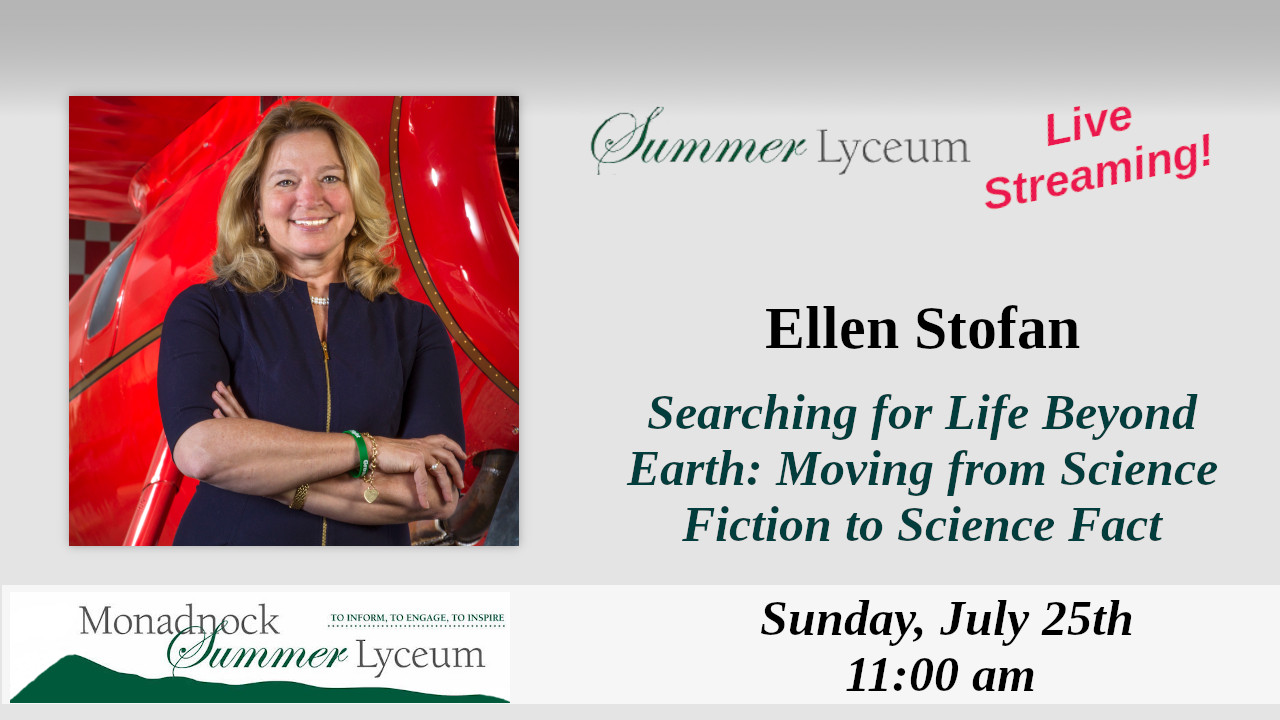 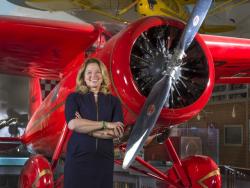