Looking at United States presidents from FDR to Donald Trump, political scientist Dr. Joseph S. Nye, Jr. judges their foreign policy on three ethical dimensions: their intentions, the means they used, and the consequences of their decisions. Since we so often apply moral reasoning to foreign policy, he suggests how to do it better. Crucially, presidents must factor in both the political context and the availability of resources when deciding how to implement an ethical policy. This is especially true in a future international system that presents not only great power competition from China and Russia, but transnational threats as borders become porous to everything from drugs, infectious diseases, terrorism, cyber crime, and climate change.

His books include The Power to Lead, Presidential Leadership and the Creation of the American Era, Is the American Century Over?, The Future of Power, The Power Game: A Washington Novel, and Do Morals Matter? He is a fellow of the American Academy of Arts and Sciences, the British Academy, and the American Academy of Diplomacy. In a recent survey of international relations scholars, he was ranked the most influential scholar on American foreign policy, and in 2011, Foreign Policy named him one of the top 100 Global Thinkers. In 2014, Japan awarded him the Order of the Rising Sun. 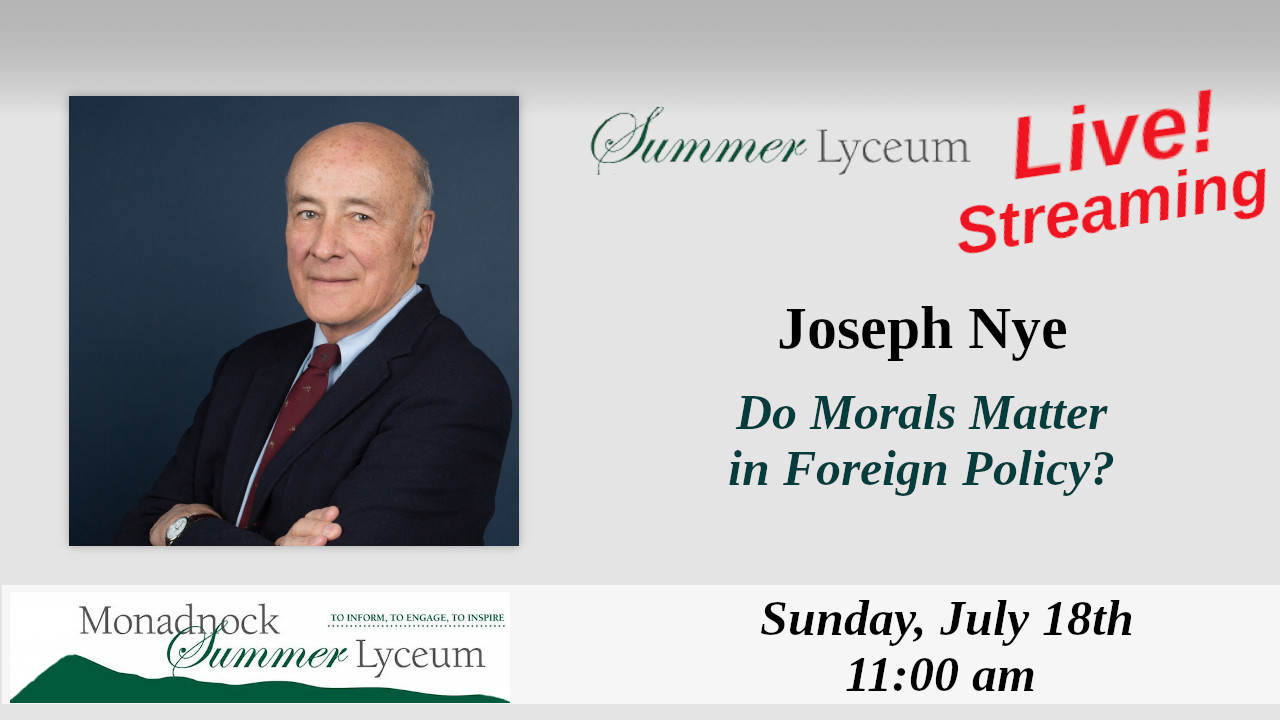 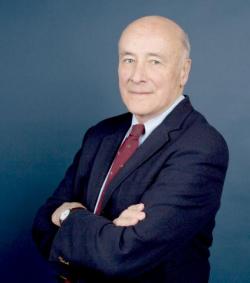