Dr. Paula Stone Williams views life from a unique perspective. She has lived life in two genders, and she uses humor, personal experience and statistics to let us know that life is indeed tilted in favor of men. After she transitioned from Paul to Paula, she immediately realized she no longer had the privilege, influence, or opportunities she had available to her when she was a man. In fact, she earned more money in her last two months as a male than in her first 48 months as a female.

Williams is an internationally known speaker on gender equity and LGBTQ advocacy. She was a non-profit CEO for over thirty years, the host of a national television show, the editor-at-large of a national magazine, and the teaching pastor at a megachurch. She is currently a pastor at Left Hand Church in Longmont, Colorado, and a pastoral counselor at RLT Pathways. Williams is the author of eight books, including She's My Dad, co-authored with her son, Jonathan, and As A Woman – What I learned about Power, Sex, and Patriarchy After I Transitioned, to be published in June by Simon & Schuster. She has served as a Speaker’s Ambassador for TED and is on the Content Curation Board for TEDxMileHigh.

Williams has been featured in the New York Times, TEDWomen, TEDxMileHigh, the New York Post, the Denver Post, NPR, New Scientist, Radio New Zealand, Colorado Public Radio and Red Table Talk. Paula’s three TED Talks have had over 6 million views. She has received correspondence from women on all seven continents thanking her for validating their experience. In her talk, she will tell her story while also providing practical insight into what we can do to create a world of gender equity. You can follow her blog at paulastonewilliams.com.

Reverend Shayna Appel has been in the ministery for 20 years and is currently serving the Unitarian Universalist Congregation in Milford. She serves as Chaplain to both the Peterborough, NH and Townsend, MA Fire & Rescue Departments and is a member of the Granite State Critical Incident Stress Response Team.

Sponsor:
Sponsored by Putnam Foundation/New Hampshire Charitable Foundation
Lecture Audio
2021_Paula Stone Williams - What I've Learned About Gender Inequity and What We Can Do About It.mp3 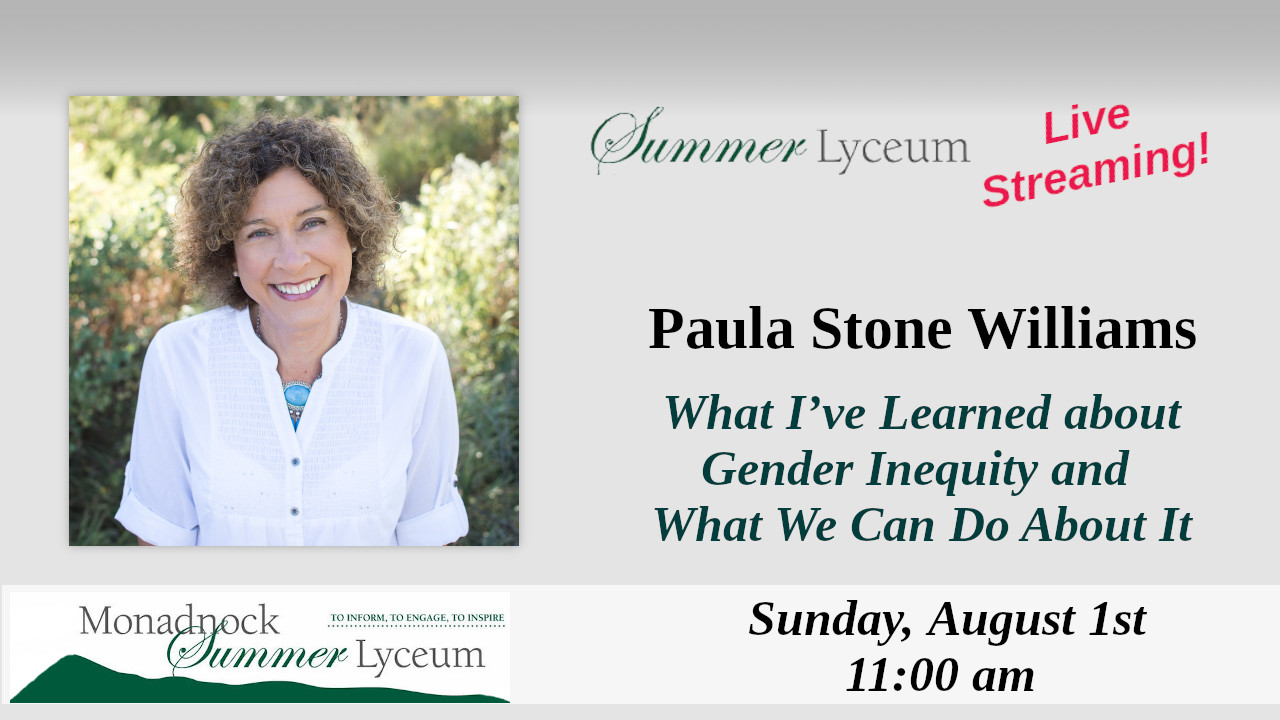 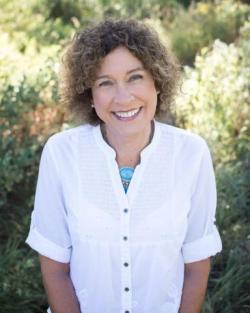